The big Thank You & Coffee thread

Got it.
twenty chars

Let’s thank + coffee @poetaster, the mantainer of every other app in the Store, Openrepos and Chum.
I specifically say thanks for tidings because that is what is installed on my phone, without you it would have become unusable over time (as the couple of dozen of other apps you mantain). It is nice to still have so much choice in the stores…

@ric9k glad you boosted this thread

Links in the fist post are not a bad idea, but I believe it would favour donating always to the same devs, just because people find the links ready. Developers of not so popular apps should also be encouraged. After all, if you have the app installed (and the dev accepts donations), 90% of the times you only need to look in the ‘about’ section of the app to find the donate button.
If the link was hard to find, it’s useful to include it in your posts, as you already did.

I also wanted to donate @werkwolf I remember he once accepted beers but now a donation link is nowhere to be found… Thank you for such a solid TG client! Let us know if such a link exists.

Very kind but you do exaggerate

I’d like to thank all the users of SFOS for sticking with it!

Thank you for the support, I appreciate it a lot!

And coffee for you! Thanks for investing in Whisperfish!

Thanks and coffee to @rinigus for the excellent maps. I would have lost my way many times without PureMaps + OSMScoutServer for offline use.

Thanks and coffee to @rinigus & @Mister_Magister for Pure Maps & microTube that I really appreciate and are essential on SailfishOS.

Thanks to @poetaster for the maintained apps and specially Captain’s Log which I am using every day!
My children will have a lot to read/delete because of you

Is maintained by @ichthyosaurus I believe? Who should get a coffee about now!

Oh,I am sory.
Haha, too many beverages, I confuse people!
I may have mixed something somewhere… :–)
@ichthyosaurus, do you drink coffee? Have you got a cup somewhere?

Ah, I’m gonna be broke this month. @rinigus navigated us through Germany, France, Switzerland and Austria on vacation. @piggz helped with photography. 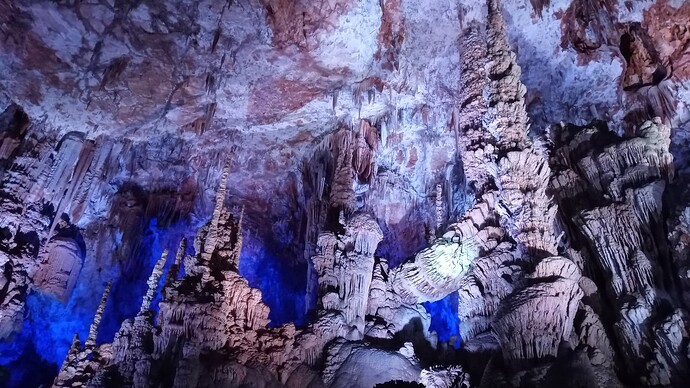 Thanks, and that photo looks great!

As people have asked: I prepared a Liberapay profile at https://liberapay.com/ichthyosaurus/ . (I never came around to polish it so I didn’t promote the link in my apps yet.) I also have Paypal: mixosaurus+paypal .at. pm.me . This is a great initiative @enrish, thank you all

Maybe we should create a separate wiki-thread where developers can post their coffee links?

Hej! Stupid question, but do we have to do recurring payments? You’d have coffee by now if there was a ‘one time’ option.

And, to answer my own question:
One-time donations aren't properly supported yet, but you can discontinue your donation immediately after the first payment.

@ichthyosaurus cheers!
I don’t know how I would manage my files without harbour-file-browser. It’s much more cosy than terminal.
And harbour-captains-log is cool too!
Many thanks for continuing these apps!

Jolla has introduced Flattr, but that was no success, for the same reason. I don’t want a Paypal account so I donated several times via my ordinary bank. That’s not an easy way either.

I thought Liberapay also allows to directly use Paypal (even though many people dislike it, and I do too). I updated my previous post with the info.

Beer or coffee to @Allstar12345 for the sRadio app ! I use it everyday and it is incredible.