Defender was (and is) a very nice and handy tool. And it eases ad blocking and adds some privacy measures. All kudos to nodevel!

Unfortunately it is not maintained anymore and even worse it caused encrypted devices to stop booting (it could be resolved by using recovery image and deinstalling ‘rpm -e harbour-defender’ (or editing path unit manually).

I could not (and still cannot) understand that systemd can be so bold to ‘support’ such situation causing full boot freezes.
It took me some efforts to grab what caused this but in the end found and solved it.

Furthermore I modified some code to handle as well nemo as defaultuser as valid GUI users.

New package is on openrepos
https://openrepos.net/content/peterleinchen/defender-nodevel-updated-encrypted-devices

and code is on github 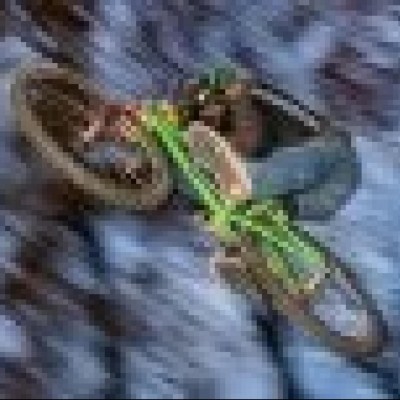 Defender is a privacy guard for SailfishOS. Contribute to peterleinchen/harbour-defender development by creating an account on GitHub.

This was the last obstacle keeping me from updating to 3.4. You kinda made my day.

Would you like to share some details what you did exactly to the systemd unit to fix it? And could you share the modified sources once you got the opportunity?

A really good deed! Thank you very much.

Awesome! Thank you so much!

Awesome !
It was so awaited by many of us.
Thanks!!!