For the first time I want to use the Android app support on Sailfish, now that I got a phone worth it (Xperia 10III). I want to use Swedish Bank-ID and Swish, but can’t find a good “How to”.
Please tell me what I need to do, to make it work. What extras do I need to install and how do I register with my bank? My bank wants me to scan a qr code from within bankid app, to register.

Well…search for the App in any trustworthy APP-Store (Aurora?) and follow the instructions given by the bank.

Is that what you did, to make Swedish Bank-ID work?

No microG, no signature spoofing, no fakestore, no extras at all?

For me on my 10 II no need for extras, only the apps. BankId usually complains about missing GooglePlay during start but that can be ignored.

Thanks, I’ll give it a try then.

Yeah, no to all off those. At least on my XA2. Before SFOS 4 got complains of missing G Play Store. Not anymore.

Just be prepared to visit your bank and ID yourself (at least if you haven’t recently).
They surprise-added a final undocumented step to the enrollment process earlier this year.
You have to NFC-scan your physical ID, and presumably take a photo of it, and probably yourself too.

Obviously that’s a no-go on Sailfish, but then again nobody’s regular ID has NFC, that’s only passports and EU ID cards.
…and as we all know, those are rare as hens teeth nowadays.

So yeah… i keep putting that off and am living without for the first time in years.

Yes, that’s where it stopped me. I don’t have NFC on my driving licence and passport is to old. How do you visit ICA Bank? Don’t think they have any offices, at least not on the country side where I live. Guess I’ll have to phone/chat them to see if it’s doable.

Supposedly you can go to any store (well, with one of those non-cashier desks for post, gambling and whatnot). Lucky you, i have an actual bank.

You have to NFC-scan your physical ID, and presumably take a photo of it, and probably yourself too.

Yea, in Norway it is the same procedure… I did it years ago, before the android app, in the bank.

Someone with the power really should stop Finansiell ID-Teknik BID AB. They are monopolists hurting at least the Swedish people.

BTW, Is it legal to exclude people from services where technical means are not mandatory?

I mean, using a smartphone is not legally mandatory. Can people without smartphones (keyphones or no phone) be legally excluded from a growing amount of services?

Someone with the power really should stop Finansiell ID-Teknik BID AB.

Someone with some power wrote this recently…

There’s theoretically a possibility to provide alternatives to the de facto monopoly, because there is some kind of a vendor neutral eID thing for the public sector. Setting up a new provider and getting it approved would be a major task, but at least there are people thinking along those lines, as evidenced by this seminar: 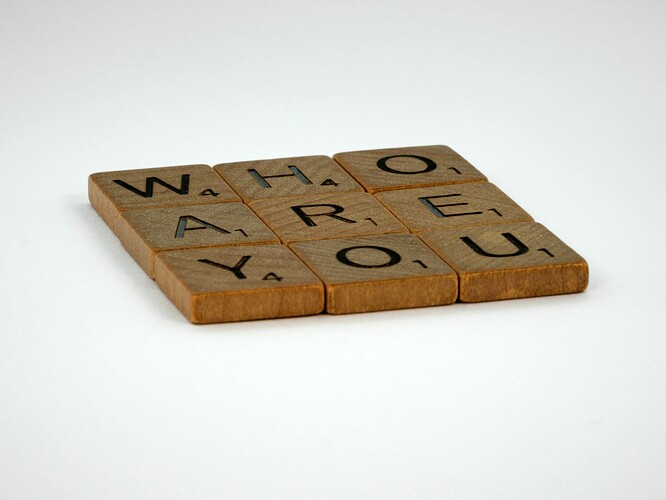 I think that would only be the first step, unlocking institutions like the Revenue Service (Skatteverket) and Social Security (Försäkringskassan). Getting the private sector onboard… I don’t know, given that even the eID issued by the Revenue Service doesn’t seem to be accepted anywhere.

But legislation, or the threat of legislation, has worked wonders for roaming and roaming fees within the EU. So, who knows?

But legislation, or the threat of legislation, has worked wonders for roaming and roaming fees within the EU. So, who knows?

Well I’m old and I’ll probably be dead by the time it happens, anyway I wish you all good luck with that.

dead by the time it happens

Maybe we need to get Margarethe Vestager pushing this…

Already emailed… got a response, but severely lacking in understanding that openness facilitates the exact properties we all need (security, robustness accessibility).
They basically just pointed to the then-current EU eID availability/interworking thing and said i should give feedback there - which i did. Heard nothing back.

Some of the wording there was even at risk of pushing de-facto interpretations right in the lap of the major gatekeepers. Not one word on open standards iirc. At least nothing on accessibility mandates.

But, please, do try again.

We need anyone pushing it, but where to do so? The actual home of European corruption (EU)? I don’t think so!

Yeah, the EU eID doesn’t sound quite right. I find it difficult to tell what it will actually look like and I get the impression at least part of it is “we have blockchains, how do we apply that to identification?”

Some of the wording there was even at risk of pushing de-facto interpretations right in the lap of the major gatekeepers. Not one word on open standards iirc. At least nothing on accessibility mandates.

@attah I remember you posting about that; I reacted too late to leave any feedback for the EU. It is sad that interoperability doesn’t get the attention it needs, there’s too much of “lets buy a service from the lowest bidder”.