Maybe I should file a bug report, but somebody might know how to solve this puzzle.
Signal does not show any pictures taken by official jolla camera (shows a black thumbnail instead). Pictures taken in Advanced Camera works ok screenshots works ok, those made by android apps also show their thumbnail in signal internal viewer. But not jolla pictures.
I have changed user/group to media_rw (mentioned somewhere in other topic), moved file to android DCIM folder, no effects.
When I try to attach such picture, signal restarts. 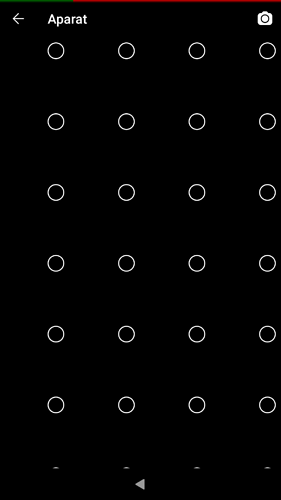 Anybody with the same effect?

well, on my xa2 plus is works without problem for a long time now.

Your post inspired me to do an experiment - when I changed aspect ratio for a picture from 16:9 → 4:3, the picture appeared in signal.
Seems like “wide” pictures have something signal can’t read for some reason.

Seems like this topic treats about the same problem, so moving
there:

Some android apps have only partial or flawed gallery access on 4.1.0.24 (Kvarken) Bug Reports

My observation is that only pictures taken by jolla camera are ‘black’ in signal. Advanced Camera pictures (from the time it worked) shows up in Signal gallery. Same for screenshots and other pictures. Other Android apps seem work correctly. The w/a to send pictures via signal is to share to android Photo Editor and then share again to signal.

There is sometimes a delay which might be due to slower indexation but after some time all pictures become available from inside signal.

In my xa2 plus I have the same phenomenom but vice versa with the cameras. Pictures taken with Advanced Camera don’t show and trying all the same with copy, cut, paste and attaching such file Signal restarts. Also for pictures with changed aspect ratio in cam settings, no difference.
Another experience: sharing a picture from Gallery to Signal creates message in Signal “multiple attachments are only supported for images and videos”, and sharing fails.