Make it possible to use the phone as a desktop PC. See https://ubuntu-touch.io/ 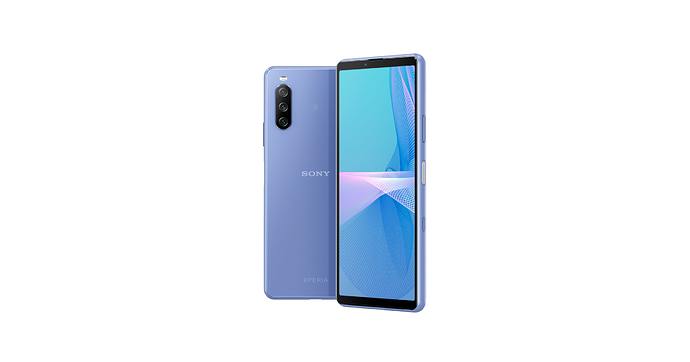 Look what I found on sony.com.sg

Mouse and keyboard are already working and always have been.
I don’t think any of the current line of officially supported devices has a video output to connect a monitor.

But the xperia 10iii has, so it might become possible in the future

None of the above devices are supported by SFOS. The problem has two sides. Even if the chipset supports it -which many do- it doesn’t mean that the MFG has wired it so it can be used. And then is the SFOS side of things where the compositor doesn’t support external monitors.

There is another thread somewhere in the forum that covers what you ask for but i cant find it right now.

In this specs overview for the 10iii under comms usb video out is listed:
https://www.gsmarena.com/sony_xperia_10_iii-10698.php
It is well possible, that the 10iii becomes the next supported device (this is mere speculation).

OK. Then its only an issue with SFOS not supporting external displays. If and when the device is supported that is.

I have waited for this functionality for a long time.

I also look forward to this.
It’s the only significant advantage of the 10 III for me (well apart from being available, and perhaps having working gps).
I would be using SMATH (android) at least, which while it works, really needs a keyboard and large screen to be useful.

I would also really like to be able to do development of qml or python apps directly on the phone, as I find the whole virtualXX thing to be absolutely the worst programming experience I have ever had, bar none. (never works out of the box, execrably slow, flakey even when it works)

A corollary of this, is the need for linux full screen apps to be ported/packaged for sfos. I am not suggesting ports to the sfos UI. This has been the “pocket excel delusion” in the past. There are a bunch of things that are simply not useful on a small screen without a keyboard. They don’t need to be ported to the phone UI. What they need is to be able to plug the phone into a monitor+kbd when you want to use them.

This would have been a killer on the N900, which had lots of standard linux apps available, but needed a full screen to be usable.

It would also complement it to have working screencast , which while it might be too laggy for general use, would still be very useful if you wanted to do some work anywhere there is a tv or win10 machine available

Once you have video out you don’t need SFOS (the apps the UI etc) to be involved. You can run a linux distro in a container. I think people did this in the past (without video out obviously)

Of course it will be better if it works like: tap an icon on the app launcher and have the distro/DE run on the connected screen.

in n900 you could run debian with chroot, and you could have new graphic environment with windows openoffice / gimp etc. Also it had video output through audio jack. I tried it once, it worked pretty good. Also you could connect external keyboard/ mouse to USB. How much I miss that mobile device. It was perfect. True mobile computer in your hands.

You can run a linux distro in a container. I think people did this in the past (without video out obviously)

What have I to do to to install a Linux distro in a container? I’m very interested! I have a Xperia 10 and would like to use it as a Linux computer with the build in display and USB or better BT keyboard and mouse. Because the display’s pixel resolution is 1024 x >2k, that is more than a Full HD monitor, I see no need for an external monitor but only for a big magnifying glass and no driver problems with external monitors (and no need to have one or carry it).

Its a quite old answer and i have no idea what works or not but you get an idea of how to do it.

Thank you @throwaway69 , but the link does not work. Tried to make an account on talk.maemo.org and never got the confirmation mail.
Is there something wrong or broken this time with talk.maemo.org?

The link works, no login needed! Sometimes my carrier kicked me out (or cellular looses certificates) when 4g access is Bad…

I did now download some stuff from there
(lxc-templates-desktop-1.2-1.noarch.rpm, qxdisplay-0.1-2.armv7hl.rpm) ,
but last update of this packages was in summer 2020. So I am in doubt and therefore want to ask before, if there are any known incompatibilities with the new system 4.3.0.12 or not, before I venture a try…

I wouldn’t know as I have jollaC and that doesn’t have the proper options in kernel for lxc containers iirc, best to ask on tmo or on github, elros was quite active on both, but it should still work (haven’t been actively following that thread but you’d have people reporting issues with xyz release etc)