REPRODUCIBILITY (% or how often): 5%, maybe less. I unlock my phone often, but it is very memorable, when it actually happens and it seems to happen every other day.
BUILD ID: 3.3.0.16 (Rokua), Device adaption: 0.2.1.25
HARDWARE (Jolla1, Tablet, XA2,…): Xperia X Compact (seems to have been reproduced on other devices too)
UI LANGUAGE: German
REGRESSION: (compared to previous public release: Yes, No, ?): Yes, this was introduced in either the last release or the one before it.

Sometimes unlocking the phone randomly changes the opacity of the currently focused application. The actual opacity value seems to vary, but text becomes noticeably harder to read. Swiping slightly from the side (switch app gesture) makes the text readable again, but this doesn’t persist. You need to restart the app or hope for a unlock to randomly change the opacity again to something more readable.

This mostly seems to happen after the phone has been locked for a while, but I haven’t found exact conditions to reproduce it. Fingerprint unlock vs code doesn’t seem to make a difference. This only affects the app that was focused before locking the phone, all others look fine.

Locked phone with screen off. Maybe it needs to have been locked for a while. Have an app focused before locking the phone, so that this app will be focused after unlock.

Old app is in focus and looks as it did before locking the phone.

Text in app is barely readable, and it looks like the entire app has opacity set to a value lower than 1.

Sadly I do not have a screenshot, but I’ll attach one if I can reproduce it again and remember to screenshot it this time.

Just managed to get a screenshot of it, although in this case the text is still pretty readable, it can be much worse: 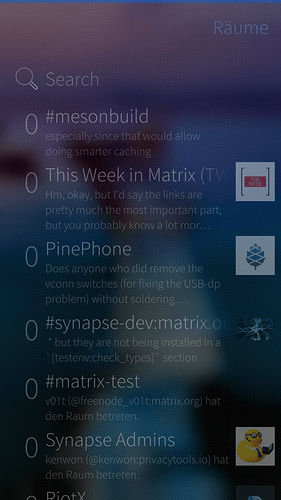 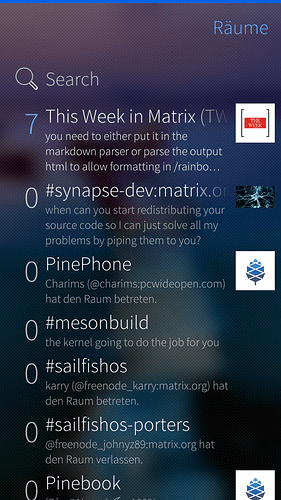 Workaround for me in the (rare) case that some transparent layer after unlock makes the screen unreadable is to change screen rotation from portrait to landscape mode and vice versa.

I need to try that next time, I never tried that, I think. Thanks!

Rotating does help from my experience. But the bug itself is rare on my XA2. Thanks OP for report!