In a French train I tried to scan this QR code: 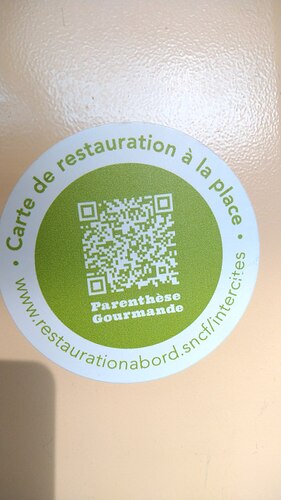 I could not scan it, neither with the Camera app, nor with CodeReader. In the Telegram group someone suggested to change the colours (darker, higher contrast) of the photo. CodeReader still could not read it.

Try to scan a green barcode. Others have tried to scan the same image without result.

An Android app “QR Scanner”, installed through F-Droid, could actually scan the barcode. Android phones and iPhones as well.

I was able to scan with Fennec/Firefox, but indeed no way to get a result with the Camera App or CodeReader.

It doesn’t seem to work even when converted to grayscale, so i’m not so sure the color has anything to do with it.
Edit: and i tried two different online ZXing-backed “scanners”, and neither picked it up.

but inverted works…
I did: advanced cam → negative → shot. Then scan from gallery…

Thanks for taking the trouble to capture a photo of the offending QR code @rob_kouw. This seems like an interesting bug.

From what I can tell, the issue isn’t the green background, but rather the white QR code. I wasn’t able to get a white QR code to scan using the in-built scanner, independent of the background colour, and even with an otherwise high-quality code.

I’ve recorded this issue internally and tagged it as “tracked”.

Here are some more example images, in case anyone else fancies testing with them. 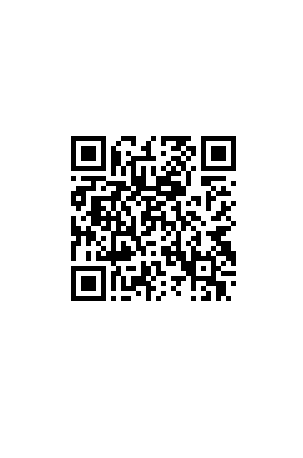 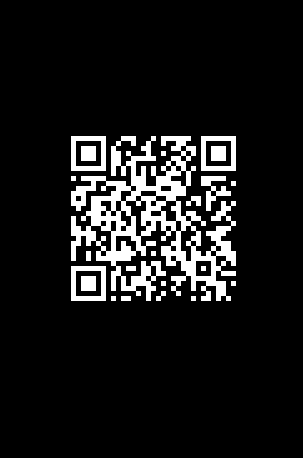 This should fix the problem of ‘inverted’ QR codes, as mentioned by @flypig.

There is no upgrade-4.5.0 branch in the repository though, so the fix may not be in coming 4.5 version.

Yep, should work now but didn’t indeed push to 4.5.0. Required a new version of the library and there wasn’t a regression.