If one ever needed a blatant hint that the mandatory tutorial might confuse users in its current form. Have a look at yesterdays LTT Anthony Joung review of the pinephone. 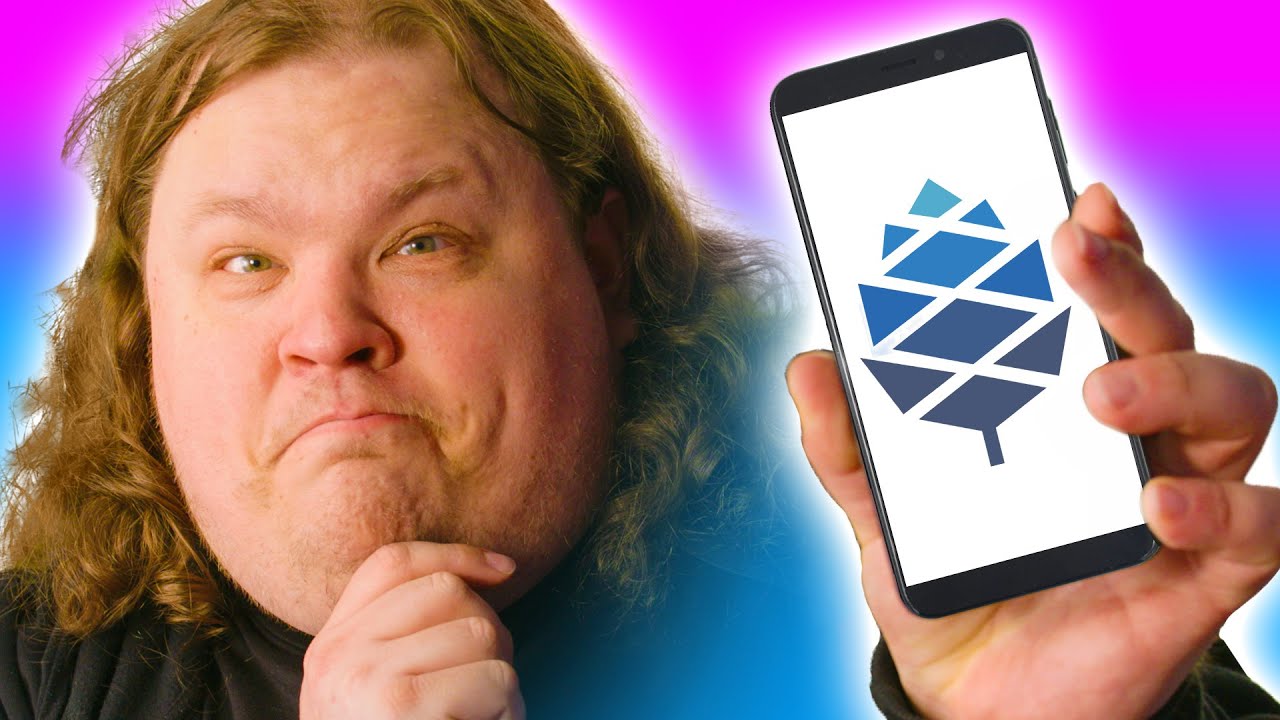 I cannot think of a more obvious hint then to display “TUTORIAL” or alike in the background during active tutorial. But most likely there are better ways.
Maybe this would even make it redundant to offer a “end tutorial” option.
But just from watching the video Anthony could have been helped if there was an option to end the tutorial as well as making it more obvious to him.

Excellent catch, mosen. I was thinking the same. It would be even better if someone would send a new Xperia (XA2 or 10) with a fully licensed SFOS on it. It’s basically a cheap advertisement on a highly successful YouTube channel.

It is possible to skip the tutorial by touching the upper-left -> bottom-left -> bottom-right -> top-right cornes, although it feels like a hidden cheat code

ditto, I discovered this by accident in 2017

In 3.4.0.24 it is possible to close the tutorial after completing the first module (access events and go back to home). That functionality has been introduced much earlier though I can’t remember when.

The point of discoverability is important. It seems the tutorial is neglected both design wise and by users

thanks for the link

I was quite furious some minutes after seeing the video.
Now after having channelled the grim into this “bug” report i feel much better and can appreciate that it took a celebrity n00b to make us aware of a luring “inconvenience”. Who knows how many people got stuck in the tutorial and where afraid to ask

Yes, that is the problem today. Nobody feels like reading or completing a tutorial anymore.
A hint for an early exit is certainly desirable in the event that one has already completed it. But a newbie should have gone through it completely at least once. Otherwise the complaints will reappear, why does one or the other action not work with SFOS as it does with Android or iOS ;-).
And we will get more and more buttons and so on ;-).
In my opinion, the n00b in the video didn’t seem to really care about the Pinephone, UB and SFOS and just wanted to make it bad or fun of it.

Agreed to keep the tutorial mandatory.
Main suggestion from my side was to make it more obvious the tutorial is even active by any means.

It works fine. But I think for some new user it can also a bit confuse. Because you see the close button only at the beginning of each new lesson, but can cancel the tutorial on all pages by tapping on the self area.