Issues with Threema and WIFI connection

I have a running Threema application (messaging app) in the android layer.
Calls (audio/video) are working when using the mobile internet connection (4G.
When switch to WIFI calls does not get established. The call arrives at the recipient
but accepting/establishing does not work. This happens only when on WIFI connections.

This is in particular strange because using a different app like Wire (messaging app).
Calls are working over mobile and Wifi connections.

Does the namespace/sandbox of the android layer especially in the case of
the Threema app has networking/routing problems when switching to Wifi?

I appreciate any hints.

A solution in the next release would be great!

That’s a long standing bug, see here. Would be really nice if finally addressed though.

Thanks for the feedback.

I am currently living with the following compromise solution.

According to WebRTC diagnostics, the routing in Threema will then run via Wi-Fi. In most cases, this diagnosis ends in a time-out. Nevertheless, audio and video telephony seem to work.

Thanks, normally I think that I am skilled enough but for this workflow not yet

.
Could you explain the steps in more detail? I would like to test this workaround. This would be great!

Maybe you are not skilled enough for my bad English.

Hopefully pictures speak more than words.
The goal is to get rid of this “mobile data” and still have Wi-Fi active. 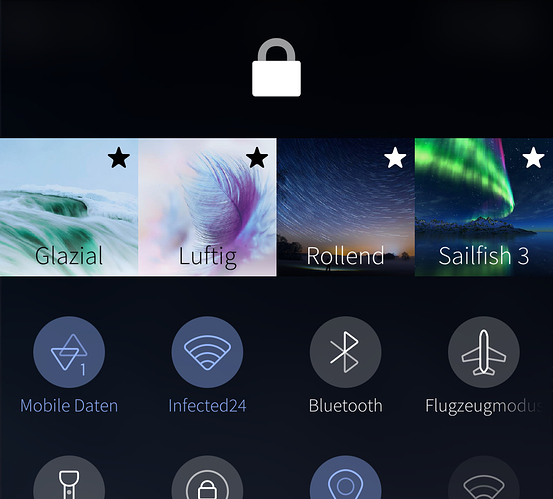 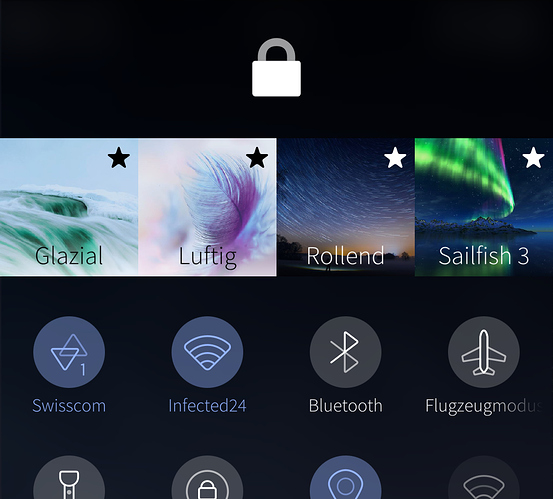 Unbelievable, it worked yesterday. Today I had problems to find the exact timing in switching WIFI on/off but it worked. This race-condition is definitely a bug. They must be more easter eggs like this :-). Thanks.

This may lead to kind of a hybrid phone behaviour between wifi and mobile connection. In this case the wifi symbol in the top right corner regularly alternates with the mobile connection symbol during data usage. Actually I am not sure which connection is effectively used.

I see in at least two different apps that Wi-Fi is always given priority. Also, I’ve been using it this way for quite some time now and I don’t see any increased usage of mobile data connections.

I can confirm this bug, using
Threema 4.43
Sailfish 3.4.0.24
Xperia XA2 Dual SIM
Videocalls and voicecalls does work with mobile data, but not via Wifi.

Threema Web is also not working via Wifi only by using mobile data.