Is in the road map to do pictures in sms app

The way that pictures in sfos will be change at some point or is gonna keep been in this way that you need first to do a picture and then to share it with sms app and then be send.

is gonna be possible at some point to do a picture straight from sms app and be sent?

I don’t think that’s going to change anymore. 99% of Sailfish users probably never or very rarely send pictures via MMS, so for them the current method is sufficient, and sending pictures via other messaging protocols is not officially supported. Unfortunately, it doesn’t look like there’s going to be any integration of new messaging services like Whatsapp, Telegram or Signal into the Messages app either - Whatsapp/Telegram/Signal aren’t going to do it, Jolla isn’t going to do it, and there isn’t really any third party doing it either - so there’s no incentive for Jolla to add an easier way to attach pictures to a message from within the Messages app itself.

99% of the users not using MMS, so what are they using then? Is not about using another app, like wahtsapp and so on , is more about to do a proper connection in between the sailfish app’s , so you dont need to do it all manually.

Unfortunately, it doesn’t look like there’s going to be any integration of new messaging services like Whatsapp, Telegram or Signal into the Messages app either

One of the highlights of the OS release 4.3.0 is that one can share pictures directly from Sailfish Gallery to Andorid apps (e.g. Whatsapp/Signal/Telegram/Instagram) and to Sailfish apps (e.g. Fernschreiber/Messages).

[Fernschreiber is the Telegram client for Sailfish]

It also works the other way round: open Signal, write a message and attach a picture stored on the phone.

However, it is still not possible to attach a picture in the Messages app (to create an MMS message). Sharing over MMS from Gallery works.

Perhaps I was unclear, I meant that it seems unlikely that there will be Telepathy connection managers for Whatsapp, Telegram, Signal, etc anytime soon, or at all. It’d be absolutely wonderful to have all of those things automagically integrated into the Messages app, but the first is proprietary and the other two would probably require an immense amount of work due to their own complexity, let alone the complexity of Telepathy.

Should Jolla ever become super rich, please do assemble a team to create more connection managers for different protocols. Being able to talk to all of your contacts in a single app is wonderful.

Looking into things, apparently a Telepathy connection manager for Telegram does exist and is apparently quite functional, but would require more work from Jolla’s side for better integration: 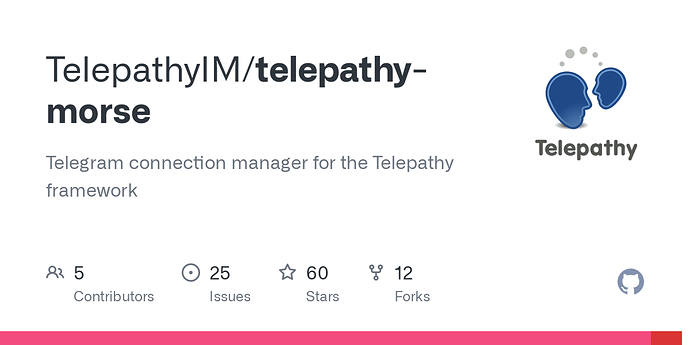 There’s even one for Matrix: 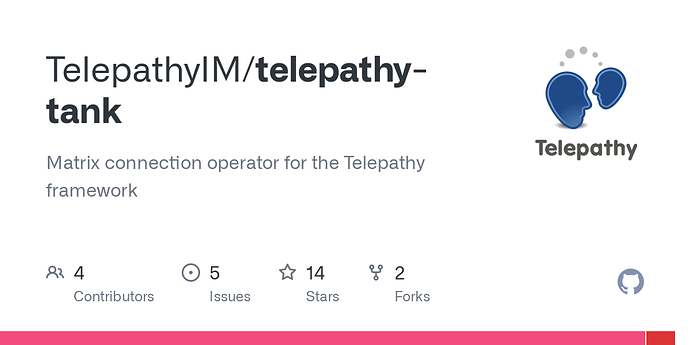 But it seems sadly neither has received any updates for a year.

Sorry to ask, but why are you still talking about Android apps? I am talking about connecting Sailfish apps together, nothing to do with Signal, whatsapp, telegram or matrix.

Is it more clear now?

I know, I explained why it is probably not going to change anytime soon (unless the hypothetical scenario above would come true) and @jovirkku also confirmed that it still isn’t possible to do what you want to do. I wasn’t talking about Android apps - Signal, Telegram, Whatsapp, Matrix, etc are all messaging protocols that could theoretically be integrated into the Messages app, which would greatly increase the need for an easier way to share pictures from inside the Messages app and in turn push Jolla to improve the UI with an easy ‘Select picture’ button, but I’m quite sure Jolla is not going to invest resources into improving the Messages UI for a function almost none of their current users/customers would make use of.

People who don’t use MMS will never use it because their providers require them to pay extra for each MMS individually. For example, sending pictures via MMS costs me €0,12 extra per MMS. It doesn’t cost me anything extra to send them via Signal (using Whisperfish), email, etc. How did we do it in the old days, you might ask, when mobile data was still extremely slow, limited and expensive? Simple: we didn’t.

I completely agree that it should be easier and the current way of sending a picture with the Messages app is obtuse, but realistically it’s probably only going to change if enough future US customers (where MMS is apparently used very often) complain about it.

I think he meant like an option ‘insert file’ that would end up as attachment for email or change the mode to mms for messages app. With the new sharing it should be pretty easy to register acceptable sources, reverse mimetype, not a bad idea

I don’t see what difficulty there would be in adding a paperclip next to the arrow. At this point, it’ll be faster to make a patch than to expect Jolla to do anything less than a roundabout method for sharing your photos to Messages.

The description @nthn gives for why someone doesn’t use MMS is also a fair point, but inconsistent just as he points out. Here in the states, MMS is baked into your data plan. Wanna send a pic? Okay, it’ll take 768kb of your… 8GB data plan! Oh gosh, better use it sparingly! I use MMS, and receive MMS frequently. MMS is also built for long-form messaging, in case you don’t want to send 3 or 4 separate SMS messages. Sailfish knows to automatically convert to an MMS for long-form, so why is this a problem or concern when they’ve already baked it in?

In any case, I only expect this issue to be fixed when they also implement group SMS. So, probably never.

It sounded a lot like taking pictures, as opposed to merely selecting. But for “just selecting” everything is basically already there, so the amount of work sounds very reasonable.

@WedgeStratos
Paying for MMS sounds really odd to me too. The “apps” won out when that was still a thing, but that was a loong time ago. In trying to maintain some relevance of their services operators started making them free or “1000 free per month” etc.

There was a (poor) attempt at adding multiple recipients in the middleware https://github.com/sailfishos/commhistory-daemon/pull/2

Seemingly, and apart from the UI, that is the sticking-point, how to represent it in the contact history.

If you set allowed source as camera, then yeah it’s just part of sharing? Camera will output an image or link to file, same as sharing from file browser

I was just saying “Pickers” already exists, anything else like a take-and-return-picture flow, is much more work.

MMS is also built for long-form messaging, in case you don’t want to send 3 or 4 separate SMS messages

If you go over the character limit for an SMS, you just get an extra long so-called ‘concatenated SMS’ created by pasting the two together. It doesn’t become an MMS, ever. At least not over here, otherwise I’d be in financial ruins.

Then again most of it is already done in obexd filters that are uselessly limiting your BT sharing, the code is already out there just used the wrong way.

In my eyes seems that is not complicated to make 2 apps from the same OS to intereact in between them. So maybe it could be an upgrade to the message app