Is it possible to run an external display via USB-C under SailfishOS?
There’s a couple of mobile display available on the market designed for usage with smartphones or laptops. This could be a nice alternative to a Sailfish tablet.
Has anyone tried it with a recent Sailfish phone, e.g. Xperia 10?

No. Needs changes to the compositor. There were some patches though.

Do you mean an actual USB display device, or a USB-C->HDMI
adaptor type device?

From an end-users perspective: Anything as long as it works. Both type of displays exist as far as I see.

Thanks for the hint, learnt something by searching for the right keyword.
Only the Xperia 1 and 5 series are capable of video-out. Even if SailfishOS supported it, the XA2 and X10 series doesn’t… 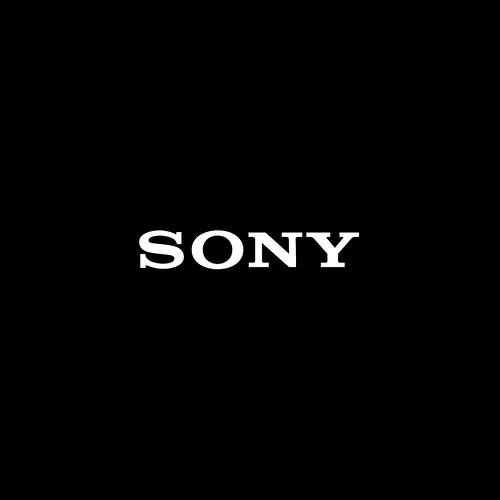 Can I connect my Xperia to an external display or TV using a cable? | Sony USA

What about this link? Does the USB Type-C port support an HDMI connection? | Sony USA

These smartphones do not support directly HDMI (or Displayport or other video output) over their USB connectors.
So no way to send the picture directly to a monitor (even one with USB-C DisplayPort input).

USB Displays are a thing (it’s an actual USB peripheral that shows on the USB bus, only zou can send graphics to it). Most of the phones on which Sailfish OS runs do support OTG.

There are just a few caveats:

(I.e.: from the point of view of sailfish, that would be as if in your computer, you plugged an Nvidia GeForce in addition to the AMD Radeon you already had and need to display on both.)

Hello, I would like an update to this thread now that the Sony Xperia 10 III officially supports display-out “Output video/image via Display Port support TypeC Cable or USB-C to HDMI Adapter Cable (Display port 2560x1440/60fps)” Xperia 10 III Specifications | Smartphones | Sony AP (sony-asia.com)
Does SailfishOS support this feature and how does it work? Does it work well?

No, it does not work.
The compositor is missing handling for it as far as i understand.

This is apparently the version in use for older models (some unofficial ports have HDMI it seems):

Based on @thp s and @elros34 s work. Rebased to latest master, added some workar…ounds for certain devices.

So at least something similar is needed, possibly some kernel stuff to, since:

REPRODUCIBILITY: 100% OS VERSION: 4.4.0.68 (Vanha Rauma) HARDWARE: Sony Xperia 10III (XQ-BT52) UI LANGUAGE: En REGRESSION: ? DESCRIPTION: Plugging USB-C into display with power delivery or smart hub with attached display causes crash IF a computer has been plugged into it before. PRECONDITIONS: I have now tested this with a selection of hub with a display attached. STEPS TO REPRODUCE: Plug your computer into your docking station with display, or display with power delivery Unplug c…

Thank you for the quick and amazing reply. If this function works in the future let me know.