I have a Sonya Xperia 10 III that I bought with the intention of installing Sailfish OS, however I did so while support for the III was still in development. Meanwhile I’ve been running LineageOS and using it as my daily driver.

Now that I saw that the new version is out that supports the III, I bought it right away. However, I’m now a bit reluctant to flash my phone, since LineageOS is working well for me and I’m not looking forward to finding out something or other doesn’t work, like some Android app I need or whatever.

Is there any way to try it out, without flashing my daily driver? There is a free trial image, which is like the exact opposite of what I want. I already bought the software, I just want to try it before I ruin my daily driver.

I saw the SDK features an emulator, but I’m not sure how complete it is. Can I use that to try all the apps, browse the app store, run Android apps, etc? Someone on Twitter was talking about running the image in the Android emulator, or booting it from the SD card, is that actually a thing you can do?

Lacking that… what are my options? Like, I can’t even really figure out if I can browse the Jolla store online to check out the native apps. I can’t even find if the Android support emulates any parts of Google Play Services.

Lacking that, here is a list of apps I currently use that I’m trying to investigate if they have meaningful replacements or can be emulated.

Is there any way to try it out, without flashing my daily driver?

Beyond getting a second device (make sure it is not the X at lest), not really.

Isn’t it as “ruined” as it gets with the silly DRM keys already gone?
I.e. isn’t it just a matter of restoring?

I saw the SDK features an emulator, but I’m not sure how complete it is. Can I use that to try all the apps, browse the app store, run Android apps, etc?

Someone on Twitter was talking about running the image in the Android emulator, or booting it from the SD card, is that actually a thing you can do?

Lacking that… what are my options?

Wouldn’t it be possible to back up the whole partitions (fastboot fetch) as they currently sit, so you can come back quickly?
Some people here seem to do that with Sailfish at least - but you should probably check with LineageOS what the odds are, and it is no replacement for normal readable backups, just a convenience.

It sounds like you are better checking for yourself (especially the country-specific stuff).
Nothing is obviously broken from that list i think, but you will have to use Android apps for several of those.
But do i know all work 100% perfect - no.

Thanks! I guess backup and jump ship is the only way then…

Is there at least a way to see what native apps are available?
From the Jolla store specifically, and maybe also other sources of Linux apps that can be used.

No the Jolla Store (aka Harbour) is not accessible outside of devices.
OpenRepos is browsable though - so you’ll see some of the fancier stuff, but perhaps not the more basic things. Many, but not all (e.g. me) post apps in both places.

From the Jolla store specifically

Don’t bother with the Jolla store. The vast majority of applications will be present on OpenRepos and will be more frequently updated and often have more features than the version present in Harbour.

Don’t know anyone using that app but it runs on the Android support and can be used and downloaded without Google services from here:
WhatsApp

Sailslack - no idea if this still works or not - edit: probably not, there seems to be no 64 bit version

Yes, comes with the OS

Sorry, no idea about these but generally if the Android app requires Bluetooth for anything other than audio it most likely won’t work with the Android support on SFOS.

For Mastodon there is Tooter

Have no idea if it works but there is a Bitwarden manager (alpha).
For Telegram there is also Yottagram besides Fernschreiber. Booth working well.

For Mastodon there is Tooter

Signal - I heard has some third party app 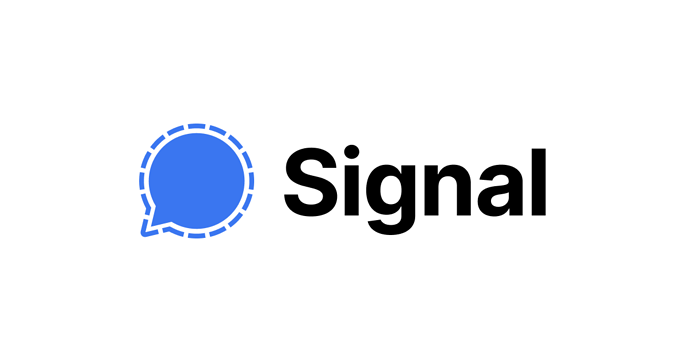 Telegram - Not a fan, but some group chats I’d rather not lose

Download Telegram for your Android device here. This version has fewer restrictions and is updated more frequently than the Google Play version.

Ah, I see. The github repository also seems to be gone. At least I can’T find it in a quick search. Too bad

Thanks a lot for all the pointers! Good to know OpenRepos is the main place to look.

It seems like most of the apps are covered, but some look a bit sketchy or unmaintained.

I don’t expect anyone to know or have the means to test the ECOVACS app, but you know… if I can’t use my robot vacuum that’s kind of a deal breaker, and it’s extremely unfortunate there is no way to test this before going all-in. The last two I can live without.

Another thing I’m curious about is, if there is no SFOS app for a thing, but a more generic Linux app, with or without mobile interface, what avenues are there for installing stuff like that? Maybe stuff from Phosh or Plasma Mobile, or just a random desktop Linux app.

For example, if Tooter doesn’t work, can I install Tokodon? Or could I in theory install the Bitwarden desktop app?

The Android version of Slack works fine (but it doesn’t show notifications, for whatever reason).

Because for notifications to work reliably each app needs to be added to tge list, like here https://github.com/sailfishos/lipstick/pull/26 But this file shouldn’t be necessary since next SFOS update
Also some apps rely on Cloud Messaging in play services or MicroG