Backup/restore: MMS images should be included by default and do NOT overwrite accounts if already there

During my preparations to move from Xperia X to a new 10 II, I have yet again battling with the issue that the photos in MMS messages are not included in the backup.

Last time I moved from Jolla 1 to X, I was able to get the pictures over by manually copying stuff from home/nemo/.local/share/commhistory over to the new device. Now in X → 10 II it’s not enough; the pictures are still missing: 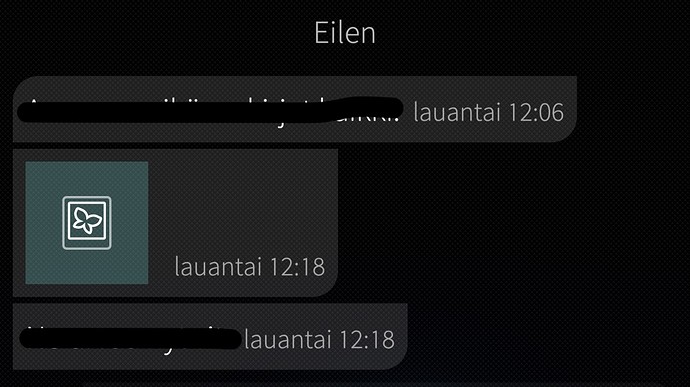 I did a quick attempt to do the symlink to nemo, which was the reported fix for the memos failing on restore, but it didn’t seem to affect the MMS photos.

Also while restoring stuff, I did get my email accounts restored from backups, that’s nice. BUT as I was restoring again (trying to fix the messages), the already-restored (and re-log’d in) accounts were over-written and I had to re-login them all.

Would be handy to have either option to skip restoring parts of the backup (ie. tick/untick messages, accounts, notes separately) or make it not overwrite accounts with same names, if they already exist on the device.