5G capable Fairphone 4 on the way

Imo a weak argument.
“Software updates as long as device is supported” is one of the selling points of SailfishOS, as well as AlienDalvik. And Sailfish is not the only mobile OS offering privacy.

When i bought the Sailfish License it was not clearly stated that the AlienDalvik is not included in the statement.
There is an official Android 9 rom from Sony for the XperiaX, and the Hardware is still fast enough for good usabilty, so if i switched back to Android i could use my device way longer.

I never had to switch a smartphone because of hardware failure or hardware limits, it always was because of software limitations, meaning no more updates.
On some devices i could help myself with custom roms to expand the devices lifespan (Even on a Windows Phone one, the Lumia 1020 which i upgraded via custom rom to Windows Phone 10).

“pretty normal” is quite relative.
Not beeing able to use functional hardware solely because of software limitations / no abilty to upgrade should not be normal.

On a PC it is normal that you can even install Windows 10 on a ten year old (or even older) machine, with some Linux distributions you can go even further back and still have a useable current OS.

It is time for Jolla and FP to tell us WHY is Fairhpone not already officially supported?

For me it is a clear that DIY repair is the future that also means open platforms like SFOS!

It is really crazy to see two European companies who clearly does not understand that this is could be a game changer but they need each other to survive!

Instead none of them seems to want to make it happen. Yes I know I may sound harch and that is for a reason!

For years people has asked for official support for SFOS on FP but no one seems to listen.

It is time to wake up now.

No It’s not overpriced stop compare apple with oranges!

you clearly don’t understand how manufactoring works. Lower volumes means higher prices. You can’t compare Sony/Iphone or whatever with a small companies like FP.

However you could compare it to Librem phone. Purism a small company are they cheaper? Nope. Infact Librem was higher priced and has still not delivered for several reasons some is HW manufactoring issues.

But of course you are free using non repair friendly HW and throw it in a trashcan as soon as something is broken. It’s up to you. I personally will fight for repair (as Rossman for example) as much I will fight for free software. 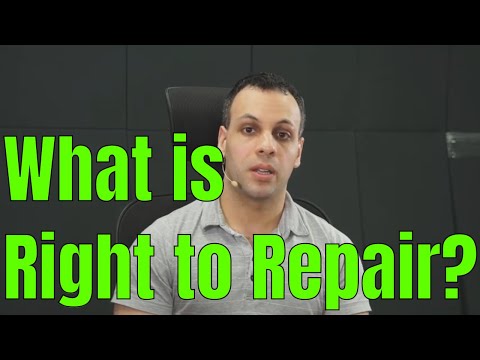 Will you pay triple price if they use not usual workers but virgins from some African tribe?
Or it will be overpriced?

I don’t much care about repairs, because my phones rarely brake.

I would care more if somebody would create universal batteries in different sizes with 3d-printed schemes of cases to put it inside for every old phone I have.

Reapairability is low on my (personal) priorities, if only because I still have every smartphone I have ever owned and they all still ‘work’. Right back to my n900.

No fractured screens, cracked cases, broken ports (even the n900 USB is just a bit wobbly). Never had anythiong to repair.

I backed the original Jolla Phone and was a very happy user of it until 2017. It broke and at this point it was not clear which Sony device will get the official support for Sailfish. Actually I choose the wrong one.
Thanks to android ROMs I used as long as possible and the FP4 was just the phone I was waiting for.
Yes, it is more often expensive then many other smartphones, but also the company behind is smaller as well as the quantity of the devices the will produce+ the try to source the materials as fair as possible.
I really would love to run SF again as my main Smartphone OS.
Jolla1 was such a great experience with the longterm OS support and replaceable batteries (there was a fitting 3rd party battery in the market).

I would have no problem to pay Jolla on an annual basis a service/ support charge for continuing receiving updates for Sailfish OS for FP4.
I do think the payment method needs to for to the support timeframe. By this Jolla can also control when the point in time is reached to drop the support for a device (not enough paying customers) 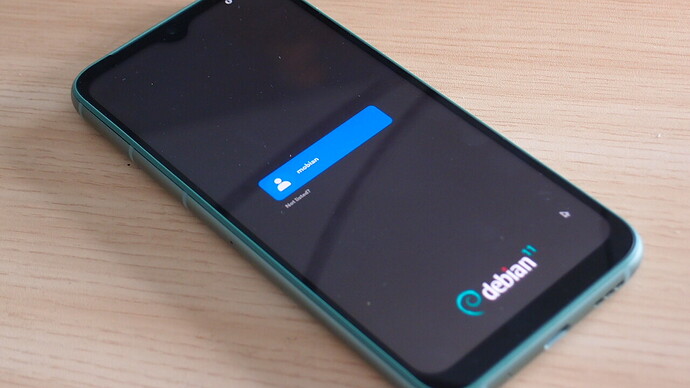 Less than 1hr from the start of our @fosdem talk, we wanted to share a small surprise: this, ladies and gentlemen, is a @Fairphone 4 running @MobianLinux :) Still far from full support, but kudos to @z3ntu for their work on mainlining this device! #fosdem2022 #mobilelinux
3 Likes
nero355 22 February 2022 17:27 #28

Another ugly Fairphone model with a notch/thick bezels… too bad!

Hope they create something with a 100% frontscreen look one day!

well, you don’t have to buy it. Just go and get some other device.

Are there any efforts to port SailfishOS to the Fairphone 4?

I like their concept very much.It is the future. But the design could be better: an alu case with a slider system would be much nicer I think.