What actually is Aurora OS and who (if anybody) is using it?

That will be the major problem here. Unsurprisingly most information about the Russian version of Sailfish OS it available in, well, Russian.

Maybe a look at their youtube channel will help. It’s still not in English but you may get an overview what they’re doing. 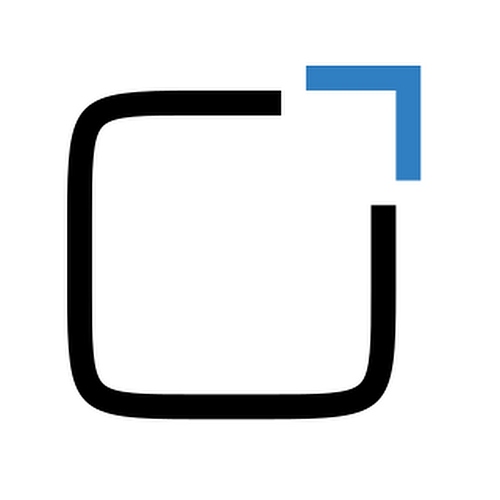 Can tell you what I know from a discussion with a SF developer a few years ago.

As you probably know, Jolla nearly went bust ~5 years ago. They realised they couldn’t compete with Apple & Google and so created a new business model around corporate clients. One of their unique selling points is that they they’re out of reach of the US Govt and so went touting for business amongst those major organisations that had reason to distrust US operating systems.

Fairly quickly, they landed a contract with Rostelecom, the biggest ISP in Russia. The latter give Aurora devices to their engineers. Consequently, Rostelecom wanted their own extensions and security built into Sailfish whilst not needing some of the consumer market stuff. There was possibly some ego involved as well as they wanted their own OS division and own OS (based on Sailfish).

Jolla didn’t mind because Russians being involved with development isn’t great for their image either.

So 3.1 and 3.2 brought encryption and improved VPN – two of the main security features Rostelcom wanted.

If you look at the unmaintained’s link, there’s no real difference between the two OSs.

A few years ago, Rostelecom was about 99% of their income (my estimate). They were looking at other big contracts but I don’t know if they landed any.

Had a look arround and there is also a video conference, named “Postlink”, available: https://www.youtube.com/watch?v=O_VPupo9FOM
Nice! But their site seems not to be reachable from here.

Here you have more nice apps available in AuroraOS. 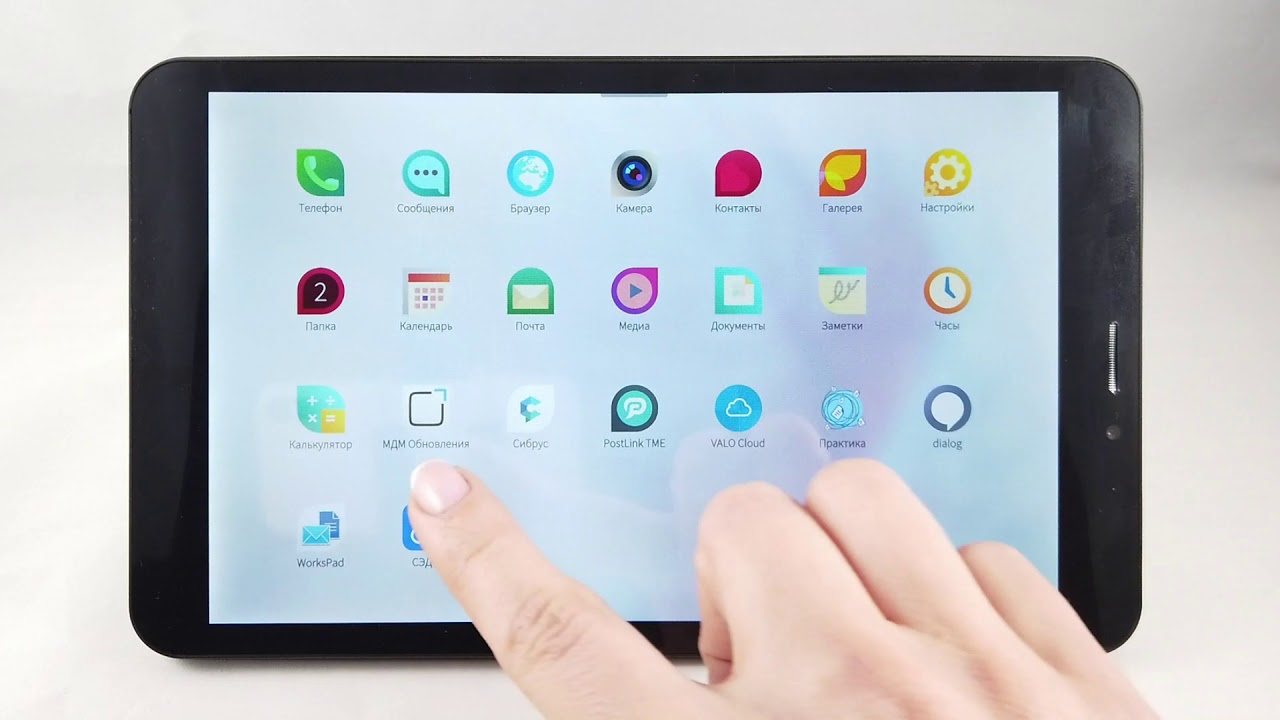 I would like to see a few new APPS from Aurora to flow back into Sailfish instead of just design changes ;-).

That’s an interesting topic;
openrepos gets regularly scanned for apps to download (I suppose by some bot)?
It would be interesting to know if and which aurora apps can / land in openrepos!

Thank you for the clarification!
However, what about devices? Are there AuroraOS devices for sale or are they using Sony phones as well?
What about installing the AuroraOS appstore on SailfishOS?

Are there AuroraOS devices for sale or are they using Sony phones as well?

As Aurora is meant to be solely a governmental/corporate OS, they won’t be using Sony devices but instead buy AuroraOS capable devices directly from Russian manufacturers.
Also the “store” is called Аврора Центр (Aurora Center) and works a little differently from the JollaStore, means you don’t execute an app on Sailfish itself but it’s more of a web-app that allows central, remote management of the phones.

The video shows features like messenger, cloud integration and document management. Does anyone know if they were written from scratch or based on something common (like XMPP, Matrix, Nextcloud, etc)?

OK but well, why is there si little.known about AuroraOS devices? Event though not being sold in Europe there should be more info on the net?
Why is Jolla not selling AuroraOS phones rebranded with sailfishOS?

Why is Jolla not selling AuroraOS phones rebranded with sailfishOS?

Jolla is focusing on governments and corporate customers so should your intent be to purchase a few thousand devices I guess you can just send them an email and they will help you to get devices and sell you the needed licenses.
As for individual customers I don’t think it’s worth the hassle for them. They keep SailfishX on Sony devices to have a large base of testers but that’s about it. Individual customers don’t generate enough profit to waste Jolla’s limited resources on us.

There is a related news (in Russian):

Russian President Vladimir Putin has commissioned Russian government and Rostelecom to provide with proposals on further expansion of usage of Aurora OS from 2022, including applications in public medical and educational organizations.

The article also says that Aurora OS devices purchased for Russian census in 2021 will be reused in public medical and educational organizations.

I think it’s a good news for the community because it means Rostelecom will keep Jolla busy in the next years and keep the money flow ensuring further development.

Aurora OS has a very nice website now, which lists available devices, OS features and links to multiple resources, including courses and webinars on programming for Sailfish. This is all in Russian though.

It also has a list of available apps with a few proprietary apps, including o Mobile Banking app for a Russian VTB bank, a web browser, and a local railway public transport service (RZD). I don’t know if there is any way to get access to these apps with private Sailfish devices though.

It also has a link to the OpenRepos, so it could be the bot which scans the repository.

Do Aurora phones have any form of Android app support?

Nowadays Aurora OS is generally purposed for corporate segment. There are several devices running Aurora OS: Aquarius Cmp NS208, Aquarius CMP NS220, QMP-M1-N, QMP-M1-N IP68, MIG С55, INOI 5i pro.
I’ve got QMP-M1-N for testing. The device is not activated yet. So I can’t test the ecosystem. But all necessary apps (terminal

) are present from the box. Also it is possible to run openrepos apps on Aurora OS. UI works fine and smooth (like SFOS), supports many languages (including German, English).
Small video is here (sorry for quality, Jolla One). And video shooting by QMP-M1-N is there.
The device costs about 250$.
My first impression is well.

This is somewhere between good and great news for us.

Good presuming that Jolla get licensing fees and can incorporate Aurora code into Sailfish.
Great if we can get access to Aurora app code.

I find that interesting. Thank you for the updates!

More Aurora phones are coming to the market. Latest news (sorry for finding it this late):

“Marvel-Distribution” is preparing to launch into production a smartphone based on the domestic operating system “Aurora”. The launch of production should take place in the summer, and the first smartphone may come out in the fall