Putin’s invasion of Ukraine forces each of us to evaluate our own actions in relation to Russia. One place of reflection for me is Jolla Oy, where I am an independent member and chairman of the board. Over the years, Jolla has developed a situation in which the company’s largest owner, but not the majority owner, is indirectly Rostelecom. Rostelecom is a Russian listed company in which the Russian State owns about 45%. It would be easy to say that you do not want to work for a company with such a significant indirect ownership by the Russian State.

Jolla Oy has already actively run down its Russian business during 2021 and will not generate any revenue from Russia. The only tie is therefore ownership. The company has some really interesting business openings in both the automotive and operating system sectors. Several European countries have long indicated that they would enter into cooperation without delay once the ownership structure is rectified. The company has an ongoing and positive dialogue with Finnish government representatives on these issues. One of Jolla Oy’s important partners is Daimler, and Jolla’s Board of Directors includes a Daimler representative. We have had an ongoing dialogue with Daimler in recent days about the situation, and Daimler’s representation on the board will be maintained.

The aim is therefore to save the company through the ownership structure described above. Jolla Oy is a fine Finnish company, which contributes to maintaining Finnish expertise in the operating system field and which could have a great future ahead of it. As a board member of Jolla Oy, I have Jolla’s interests at heart and not those of Jolla’s owners. Therefore, I will continue to serve on the board for the time being and try to do my part to help rescue the company from a difficult situation. I see this as the responsible way to act.

Translated with www.DeepL.com/Translator (free version) In light of feedback on translation, “struggling” changed to “trying hard”. 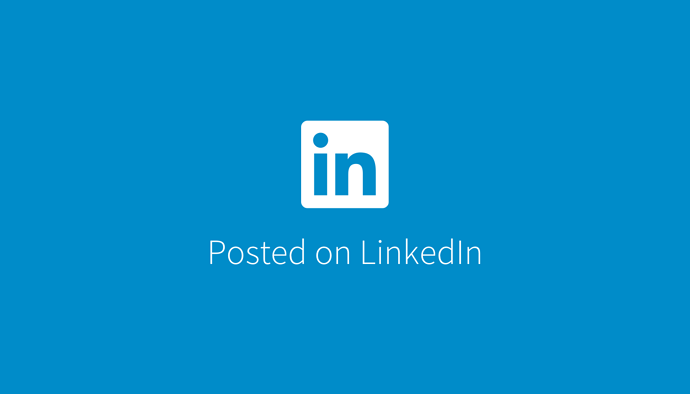 Jolla Oy has already actively run down its Russian business during 2021 and will not generate any revenue from Russia.

Jolla no longer has any income from Rostelcom? No license fees from Aurora?

So where is Jolla’s income from, considering it turned profitable?

It sounds like there was a cash injection or exchange of debt in return for shares with Rostelcom.

Why is not Jolla going public? I would invest in them, more than 2 sailfish licenses

New thread, same question, to which I still cannot get any answer: may I please have an up-to-date list of names of Jolla’s execs, members of the board, and its current owners? Some trustworthy (possibly official) and up-to-date source, not unreliable websites quoting outdated information from 2014 or 2018. Thank you.

The company is struggling to find an ownership structure that will allow this to happen.

I think the translator made a mistake here. Ponnistella does not mean the same as struggle. It’s more like working really hard. 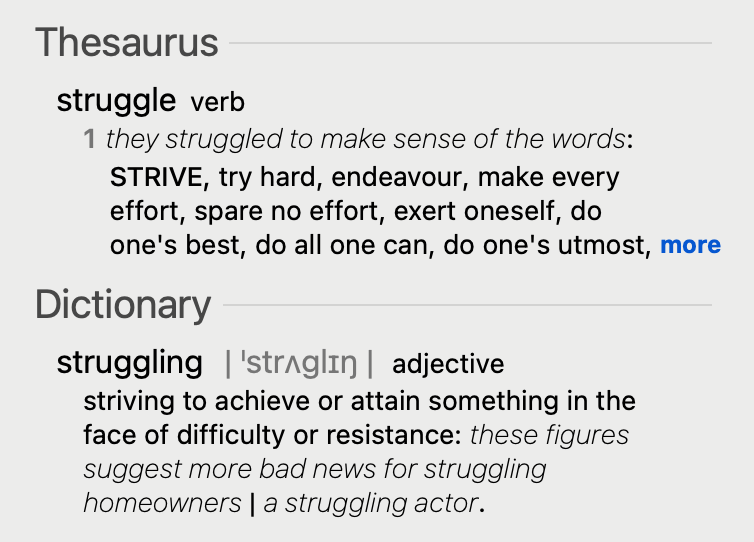 I think struggle is inappropriate word for non-native speakers since it can easily create a misunderstanding. In my opinion a good translation leaves little to no room for interpretation, unless that interpretation is possible in the original text.

I translated the text here. As said, it’s not perfect, but I think it captures the spirit. DL translator is actually pretty nice. It surely seems to have less mistakes than some of the translations that some news outlets have used.

As you can see, I changed it. It was a source of concern for me as CEOs never use such language. Well, maybe Musk

A couple of countries are leaving the International Investment Bank due to its Russian links.

In 2019, IIB relocated its headquarters from Moscow, Russia to Budapest, Hungary. Following the 2022 Russian invasion of Ukraine, the Czech Republic announced it would speed up its planned departure from the IIB, and Romania started the process to withdraw as well.

I am not actually sure if Samuli is referencing “International Investment Bank” or an unnamed international investment bank in this situation. Since the Investment Bank is not capitalized (i.e. Bank of Finland is written as “Suomen Pankki”, instead of “Suomen pankki” in usual Finnish context) I originally assumed the latter and anonymity of the bank would make sense in the context. And if the bank’s name isn’t well established in Finland, it’s not usually translated. Official acronym or the English name would be used instead.

However, Samuli could have mistyped here so both are possible. It’s really easy mistake to make and some auto correct softwares most likely will correct the banks name into small letters. And the bank could be more established and well known than I know myself.

This question of ownership is crucial for the future. It is rare to have a board member posting about this sort of questions.
What about a financial participation of the community to help about it? I remember that Fairphone did something like that few years ago. I am not sure how successful it was though. But you could open part of the capital?
I am not a specialist so I cannot provide much details

but at least I know some companies offer such services to ease the procedure and I did participate in the development of startups by entering their capital through special vehicles where many people could put money, even relatively small amounts.

There was a subscription model discussed a couple of years ago.
While being against such a model at that time I now find it quite suitable.
Don’t know if that would help though

@patoll , @Inte : Maybe both and/or a combination, some crowdfunding, a paid subscription model (yearly fee) with maybe some benefits or simply to support Jolla.

What I implicitly want is, that it in general SFOS stays open source, user modifyable and NO closed source stuff inside the OS itself. But I see no problem, if some apps are to pay and/or closed source, as long as they strictly respect the standards given by SFOS, run in a container and there are no “workarounds” to injure privacy .

So SFOS/Jolla also could benefit from cooperation with companies (and not only customers/users), that don’t want to share their business and data with the Big Data companies.

Thank you for this explanation. Russian ownership was a decision from the past, when Jolla was in trouble. Now it is obvious that this ownership is not sustainable. I hope that Jolla can explain its difficult position to a European agency and that the EU can help, legally and financially" together with the Finnish government. I wish Jolla a good future.

Sorry, it should be ‘Finnish’

You can edit your own post by clicking the pen

What are the implications on the future developments of the OS, given that lots (if not the most important) of new features and improvements in the last few releases were from OMP/Aurora OS?

Q: What is the relation between Aurora OS and Aurora Store? Will it remain possible to get Android apps via the Aurora Store without having a Google/Android account?

I’m also like this idea and even talked with Jolla’s CEO about it at the Berlin Meeting. 5€/Month per License would already mean more income than now while being cheaper than any streaming service or cellphone contract. Imho it was always a good solution.

The Aurora Store has nothing to do with Aurora OS.