It has some minor signs of use, but works perfectly and has not ret been unlocked (still running Android) but capable of getting unlocked and running SailfishOS if you desire.

I’ll attend the 10 year anniversary of Jolla in Finland at the 28th of October and would be able to do a deal at the event and would prefer cash.

Phone is not unlocked yet and box is included with unopened accessories. Original receipt can be sent by email. 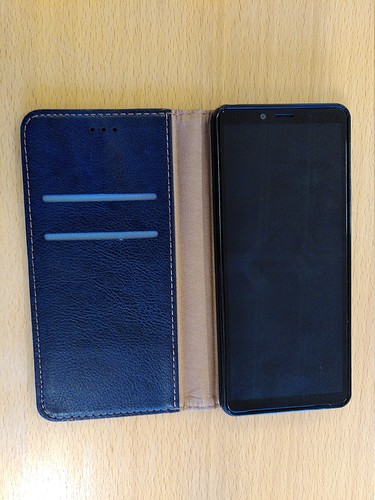 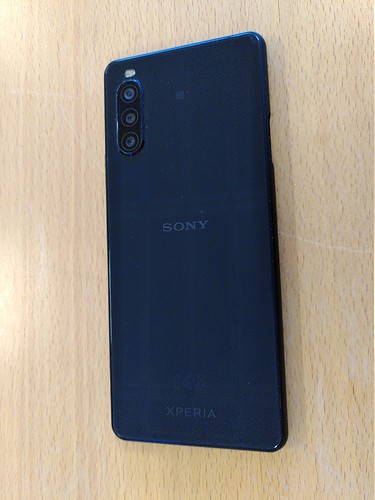 @Louis could you please add photos of the screen showing some pictures/ colours? Xperia 10 ii has the type of the screen that colours and white fade out after some time.

Thank you in advance

This does not seem to be an issue with this device. 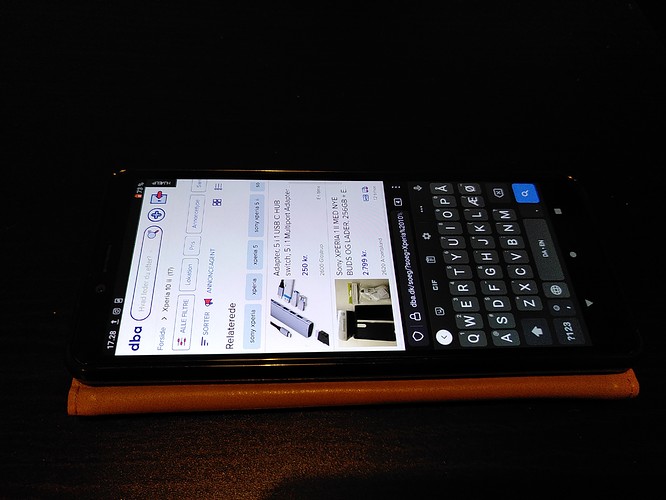 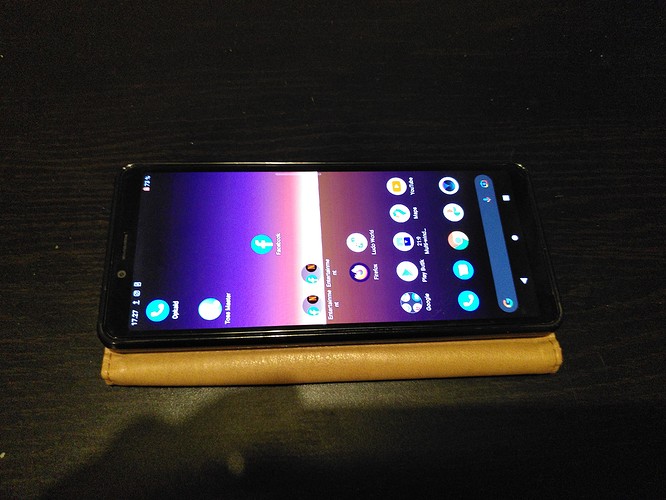 If anyone wants to see the device and/or buy it I’ll be at the Jolla event to night.