"Aurora" from Russia: everything you need to know about the first domestic OS

In the future, all state institutions will completely switch to domestic software and equipment. Russian companies - Aquarius and Baiterg - are already producing tablets for Aurora

Images from the article: 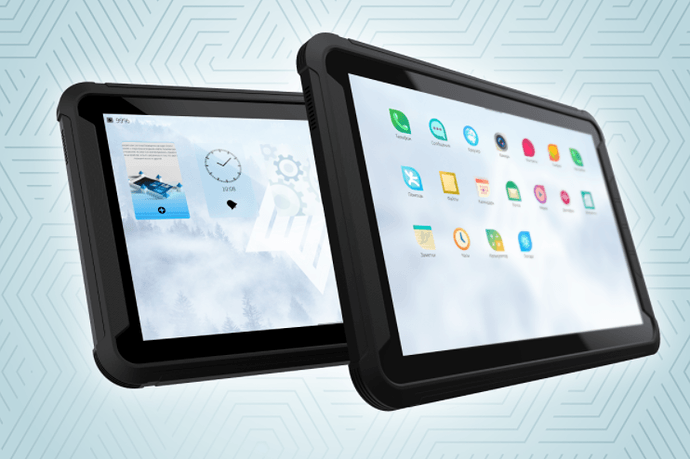 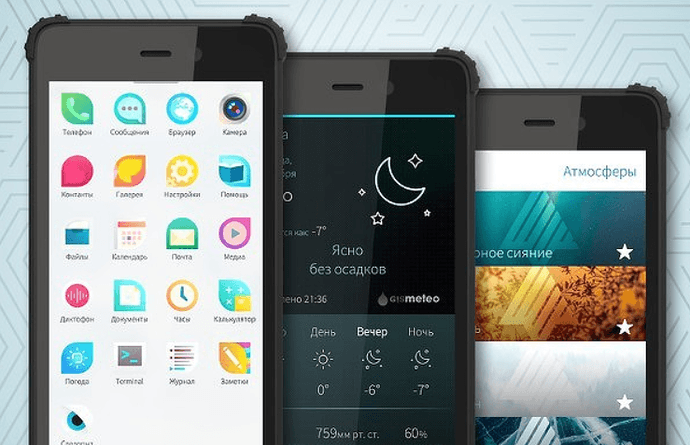 Nice, Russia could be the spark that lights up the development of Sailfish OS in the world. As soon as Sailfish OS will be visible in the mobile OS marketshare, people will realize that there are alternatives to the walled garden of Apple and to the spyware of Google. And the OS has a long legacy, coming from Nokias Meego, it is not just a project of a few nerds, but more a hidden gem. That waits to be rediscovered by people and bring us back the glory days in which phones were hardware to be used for its purpose and not to spy out the user. Devices that just work and that are usable for everyone. Development is nice, but it should not go into the wirng direction as we are seeing it since several years…

Who knows how big daddy will react - they could not kill the Russian bear, but I would expect they will try to slow him down as it seems the bear is getting in very good shape.
I am not sure if it is positive news for us using Sailfish here on the other side, where big daddy rules.

Presumably it’s income for Jolla? And as such good for us? Russian developers are also good to have on board in my experience

Thanks, that was a fun read

The machine translations are really … “interesting”:

Now we are seeing the growing interest of developers in Aurora, including through the activities of weapons of mass destruction.

Deepl translates this to

[…] activities of the WMD

Though, some other aspects are either wrong and overly nationalistic, or worrying:

It [Aurora] is now owned by Rostelecom, but was originally developed by former Nokia employees and was called Sailfish Mobile OS RUS.